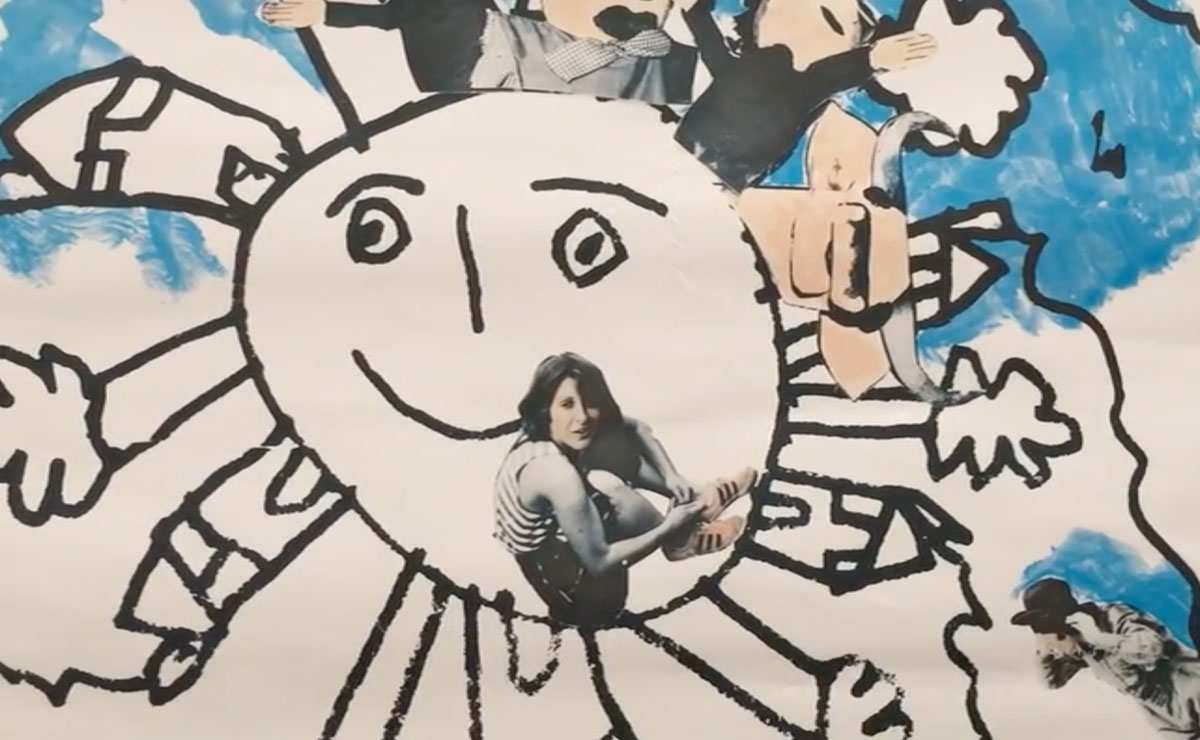 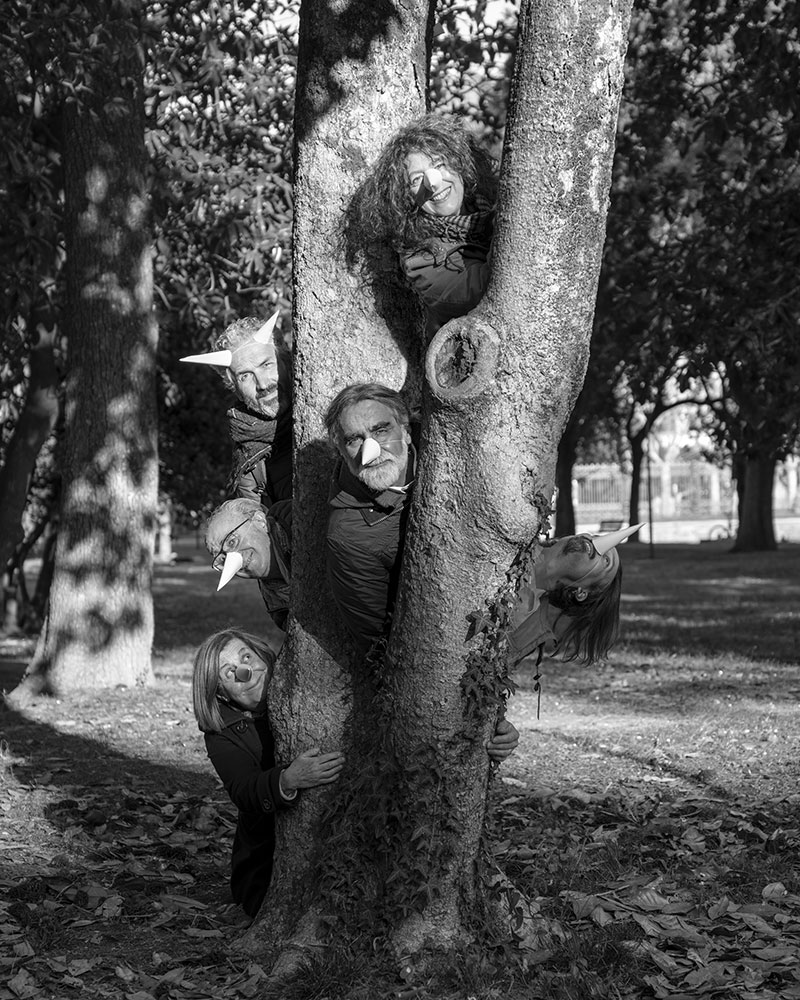 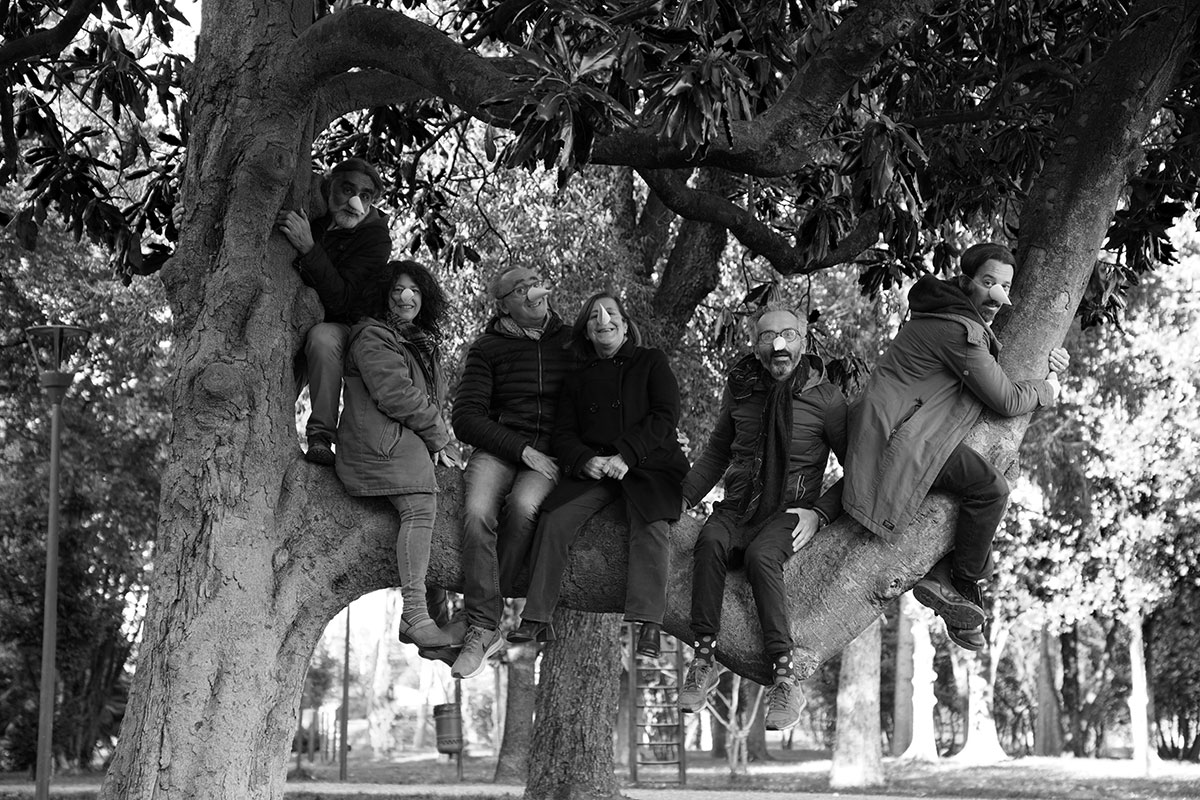 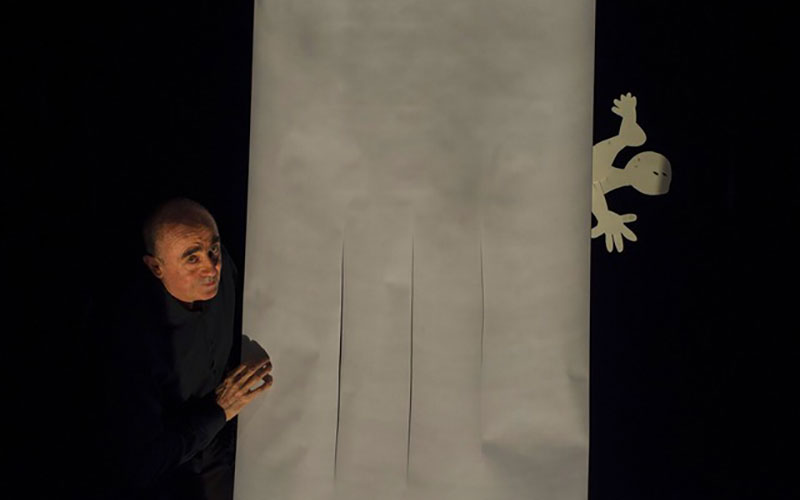 «It’s impossible to imagine all the hugging, neck squeezing, friendly pinching and head butting in sign of true and sincere brotherhood that Pinocchio received amid all that mess, from the actors and actresses of that dramatic and vegetable company».
(The adventures of Pinocchio. Story of a puppet, Carlo Collodi, 1881)

Drammatico Vegetale theatre company was born in 1974, as an historical group of theatre for young audiences, that, with its name, pays homage to the Italian tradition of puppet and marionette theatre. This is where the artistic journey of Drammatico Vegetale begins. From puppet theatre to animation theatre is a small step. Likewise, we evolved towards a contemporary way of doing theatre, where characters are the result of a plastic performance which is no longer simply artisanal, but artistic. This means that interpreters/figures tend to become unique pieces, conceived as works of art, especially with regard to images and sculptures, whose value resides in their matter and shape, in the novelty of their design. Animation almost becomes a secondary aspect, now that the puppeteer is no longer hiding behind the theatre, thus becoming an actor who interacts with his own characters and objects.

This is the context where we develop our research as Drammatico Vegetale, one of the companies who are most committed to the concept of puppetry as well as to its relationship with art in general and the constant research in the domain of visual arts. Another aspect in the work of Drammatico Vegetale is the special relationship they have always had with sound and music. Often their works include original musical compositions, frequently played live, in the form of concert and with an orchestra.

The company operates at both national and international level. So far, the company has produced more than 70 shows. They also created various installations and interactive journeys, and held theoretical and practical workshops about their activity. The company has taken part in the most important international festivals of puppetry for young audiences, in Europe, Middle and Far East, North and South America, and received prestigious awards.

An idea of art and childhood

Our task as artistic workers is to create the opportunities to bring art and young children together and to contribute, as far as possible, to promote the role of child as an active subject, as a citizen with his/her rights. And now let’s talk about children. The younger they are, the more open they become to the artistic experience. It takes a few clever expedients to have in front of us, or with us, an audience that is ready to get involved. It sounds very easy, but the hard part is yet to come. You have to find a common language, a harmony with the children in order to be able to communicate with them. Their natural curiosity towards what surrounds them and to what’s still unknown to them will be our Trojan horse to establish a connection. And then? And then, from the curiosity, the desire and eagerness to discover, we have to get to the magic moment of enchantment. In that moment, the enchanted child will enchant the others: the actor, the musician, the dancer. Distances disappear and art is created. A trace of colour on paper, a hand fumbling in the sand, a piece of wood falling to the floor and few words.